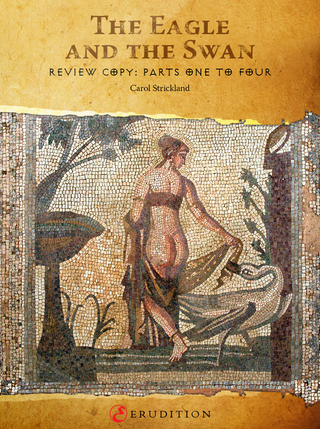 The Eagle and the Swan

This historical novel set in 6th-century Constantinople reveals the true "secret history," as opposed to the scandalous "Secret History" written by court historian Procopius, of a remarkable couple who ruled the late Roman Empire. Theodora, star of the glorious mosaic in the Church of San Vitale in Ravenna, Italy, was a notorious star of the circus, exotic dancer, and courtesan before she linked her fortunes to the soldier who became Emperor Justinian. Together they ruled what became the Byzantine Empire, shocking the Old Guard and laying the groundwork for our modern world.