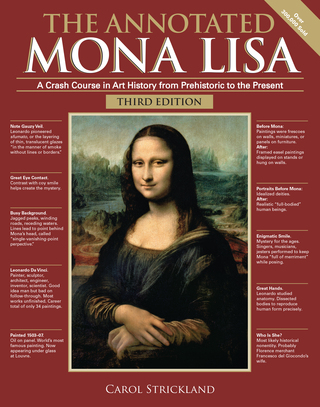 1st in art history series launched Dec. 2014, available from iBooks for the iPad 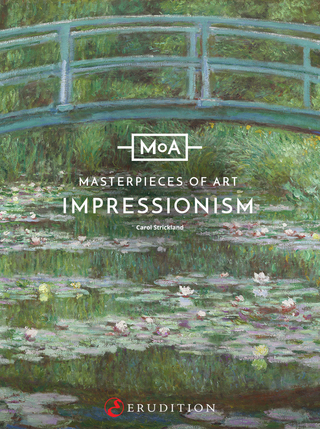 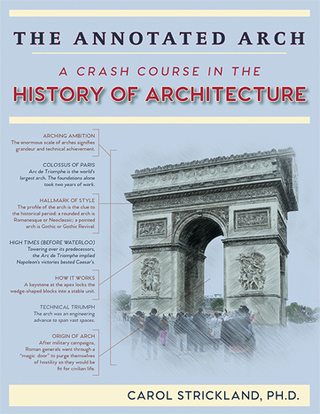 Concise History of Architecture from Ancient to Contemporary 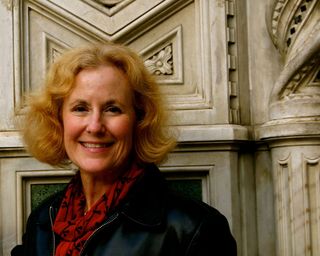 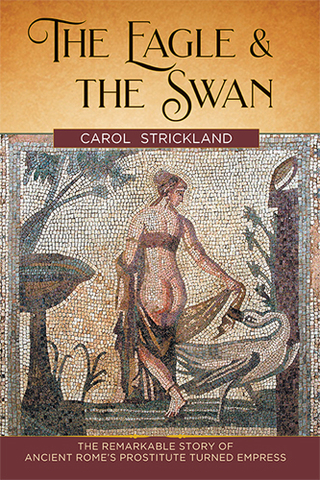 The Eagle and the Swan historical novel, Echo Point Books 2019

Masterpieces of Art - Impressionism: A Legacy of Light

1st in a series of enhanced eBooks on major movements, works, and artists in Western art history, this enhanced ebook uses the latest digital technology to make the subject come alive. Engaging and interactive, it transforms the story of this radical movement by merging images, text, and clickable layers of more information. A tour de force of design.

The Eagle and the Swan

This historical novel set in 6th-century Constantinople reveals the true "secret history," as opposed to the scandalous "Secret History" written by court historian Procopius, of a remarkable couple who ruled the late Roman Empire. Theodora, star of the glorious mosaic in the Church of San Vitale in Ravenna, Italy, was a notorious circus performer, exotic dancer, and courtesan before she linked her fortunes to the soldier who became Emperor Justinian. Together they ruled what became the Byzantine Empire, shocking the Old Guard and laying the groundwork for our modern world. The eBook is available for iPad and kindle from amazon.com and for tablet and computer format from the book's website. An enhanced eBook version is online, with the first installment viewable on the book website and downloadable for free. Soon to be published in print from Echo Point Books (Fall 2018)

The Annotated Mona Lisa: A Crash Course in Art History from Prehistoric to the Present

"Demystifies art history," from cave painting to conceptual art, in brisk, readable text enlivened by dynamic design. The first edition, a Book-of-the-Month-Club selection, sold over 250,000 copies, a runaway hit. Used in high school and college courses, the 2nd edition, published in 2007, updates the original to cover contemporary art, and a 3rd edition with a new chapter appeared in January, 2018.

The Annotated Arch: A Crash Course in the History of Architecture

From engineering breakthroughs to cultural history, biographical anecdotes to analyses of corresponding or clashing styles, The Annotated Arch covers all the bases: sticks and stones and everything in between. Highlighting structural wonders from the Stone Age to the Space Age, all the great achievements from “agora” to “ziggurat” are here. After the first printing sold out, Echo Point Books will publish the book in the Fall of 2018.

The Illustrated Timeline of Art History: A Crash Course in Words and Pictures

A small-format, browse-able paperback that serves as a review/overview of top masterpieces of visual art (Sterling Publishers, 2006)

The Illustrated Timeline of Western Literature: A Crash Course in Words and Pictures

Whether to communicate abstract thought, document history, celebrate a great love, or entertain with a riveting story, literature has enthralled readers for ages. Few writers have presented the full scope and diversity of Western literature in a user-friendly format. This concise guide makes learning easy and fun. (Sterling Publishers, 2007)

Monograph on Leipzig painter published in 2009